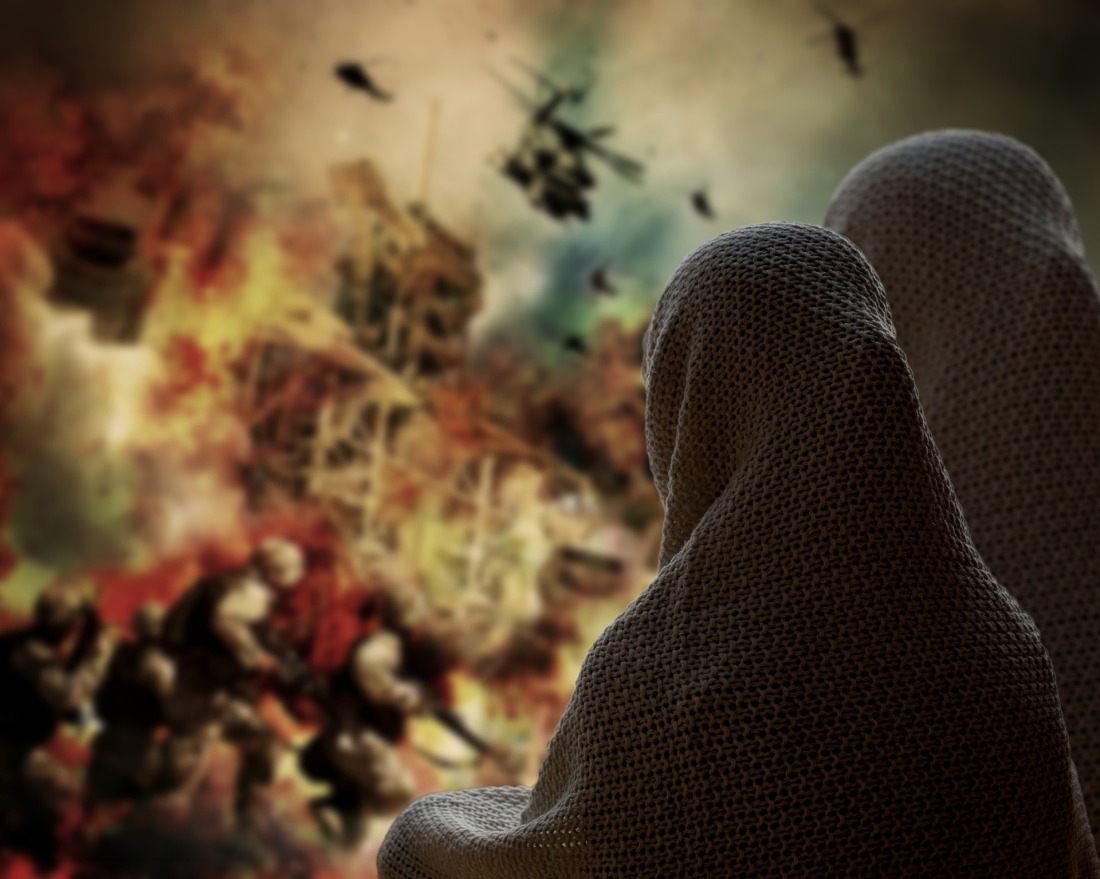 War photographer “Caesar” and his work constitute one of the cornerstones of evidence that have revealed the atrocities Syrian Dictator Bashar Al Asad has inflicted on the Syrian people and the Middle East.  Caesar’s work and what it has revealed needs to be fully acknowledged by the international community. President Trump’s Caesar Act officially recognizes Asad’s atrocities, and seeks to make progress toward helping fix the catastrophe in Syria.

The Caesar Act does several things to attempt to help stop Assad’s atrocities and war crimes.  The act puts additional sanctions on anyone who would do business with Assad’s regime. These additional sanctions are a much more forceful augmentation to sanctions and restrictions already in place.  Previously, business with persons connected to Assad’s government was prohibited. Now with the Caesar Act, sanctions could be put in place on citizens of any country that work with Assad, as reported by foreign policy researchers.

These new sanctions will most heavily impact Iranian and Russian backors of Assad’s regime.  Iran and Russia’s financial and military assistance to Assad over the past years have been crucial in keeping Assad from falling from power.  More specifically, Iranian militias and mercenaries from Russia have been providing support to the dictator. The Caesar Act will provide the capability to clamp down on these international supporters.

The atrocities captured by Caesar’s daring reconnaissance into the unfolding Syrian tragedy reveal a depth that many leading foreign policy experts say the international community doesn’t fully acknowledge.  Some of the photos of events and death counts begin bring up a catastrophe that has an eery similiarness to the massive loss and suffering of the Holocaust in World War II, argued by Middle East policy experts at the FDD.

The United Nations has has not been as helpful as it could be in attempting to alleviate the suffering of the Situation in Syria.  U.N. efforts to provide aid to Syria have done little more than provide resources to Assad and help prop up his regime. The U.N. has done nothing substantive to try to mitigate this, and may be causing more harm than good. Leading international diplomacy researchers have indicated severe problems with the U.N.’s aid programs.

Trump has made it known that in the case of Iran, he is on the side of the Iranian people against their authoritarian leaders.  It would be helpful for him to make the same declaration in the case of Assad’s subjects, to help further isolate the rogue regime, as argued by foreign policy think tanks like the FDD.  The act of making it clear that U.S. efforts in Syria are aimed at bringing down Assad, not people in Syria would help steer perceptions of initiatives like the Caesar Act in the right direction.

The Caesar Act is a valuable step in the direction toward helping bring down Bashar Al Assad.  But more needs to be done in the international community as many Middle East policy experts agree.  The United Nations and its donor states’ complacency with the unintentional subsidizing of Assad’s war efforts needs to be addressed.  The U.S. could take the lead the limiting its own donations to U.N. aide unless certain reforms are met. The U.N. providing subsidies to Assad should not continue to be given passive consent.

View all posts by travelingafar